Executive Director Stacy Smedley was on A LOT of virtual calls, and realized that she was wearing a hat on the majority of them. The idea of a hat that was aligned with Building Transparency's mission was born. To date, Building Transparency has run three fundraisers, with over 200 hats purchased and $1,200 raised to support our mission of providing free, open-access tools and data that actionably reduce embodied carbon emissions.

The hat has taken on a life of its own, and we love seeing our partners and friends wearing it and spreading the word on embodied carbon, its role in climate change and what we can do to reduce it.

Follow Building Transparency on LinkedIn to be notified of future hat fundraisers, so you can join the cool embodied carbon hat club! 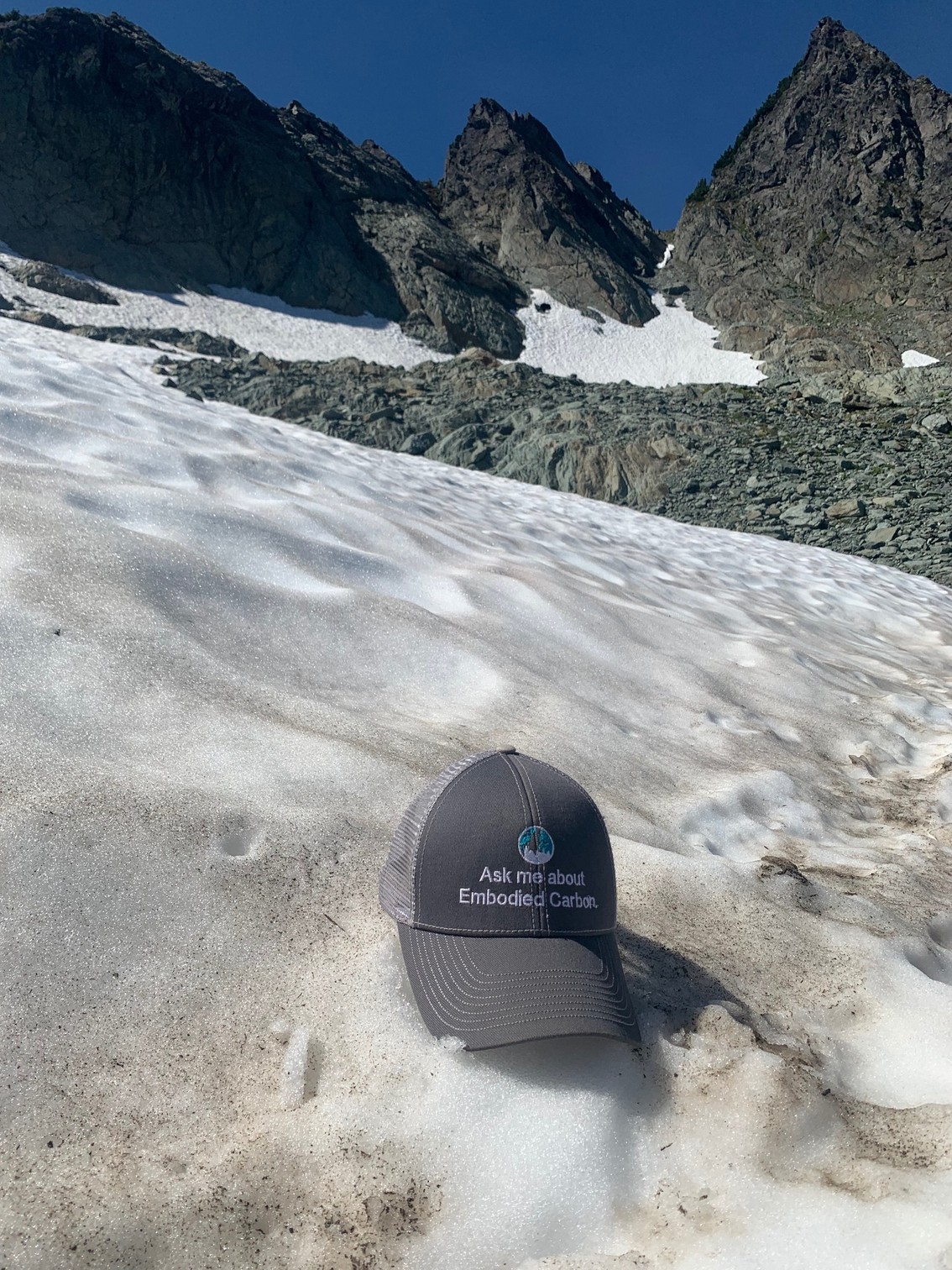 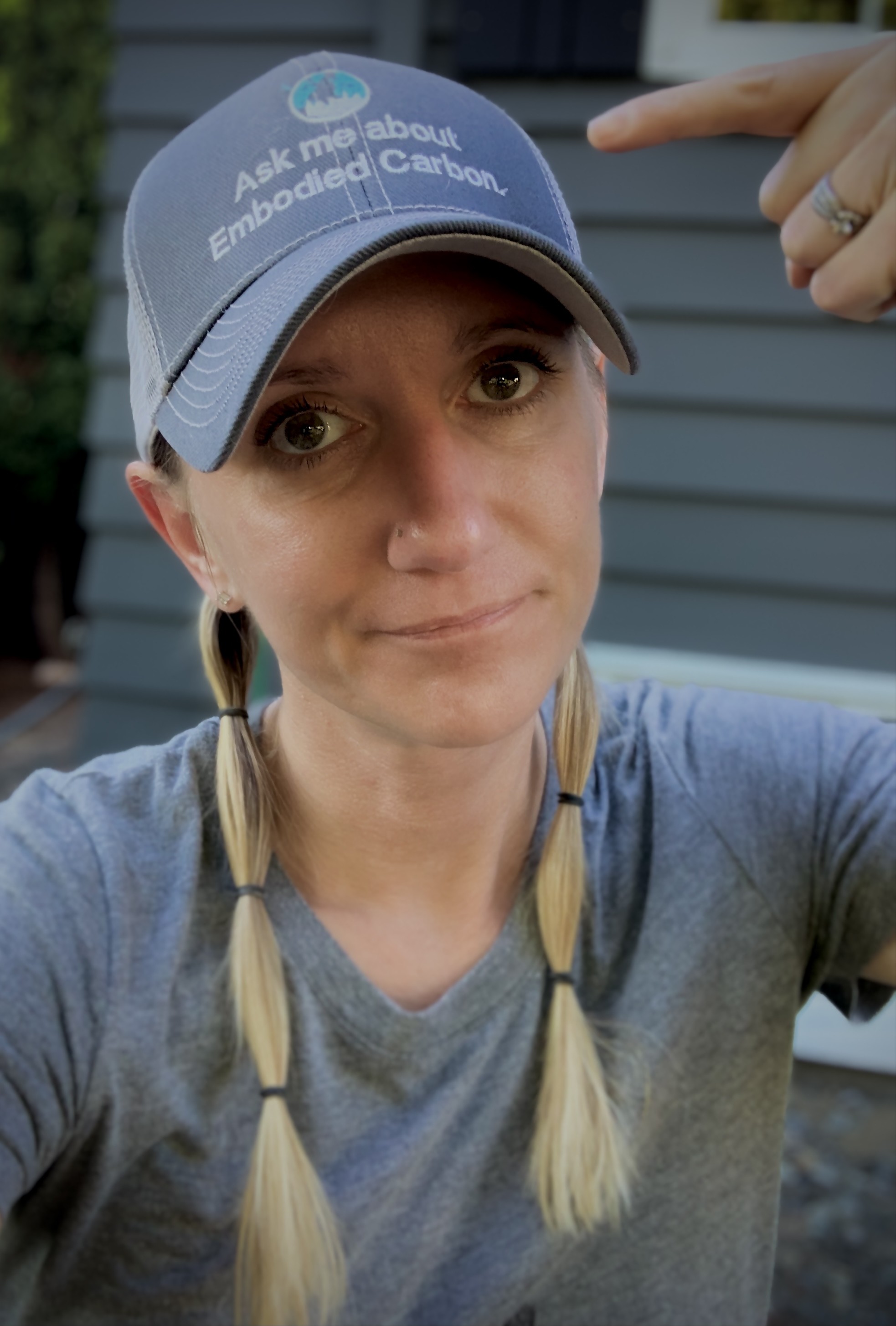 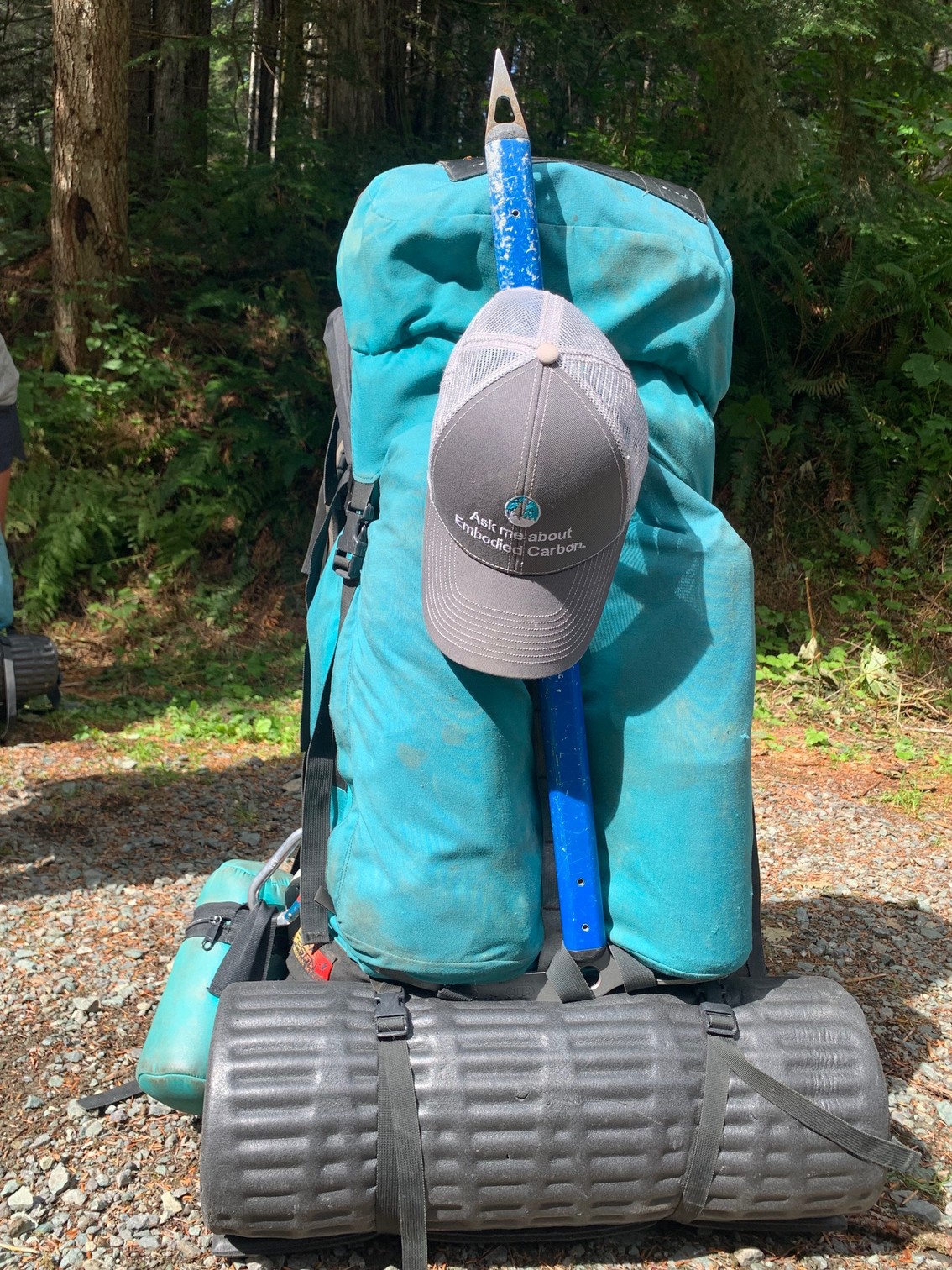 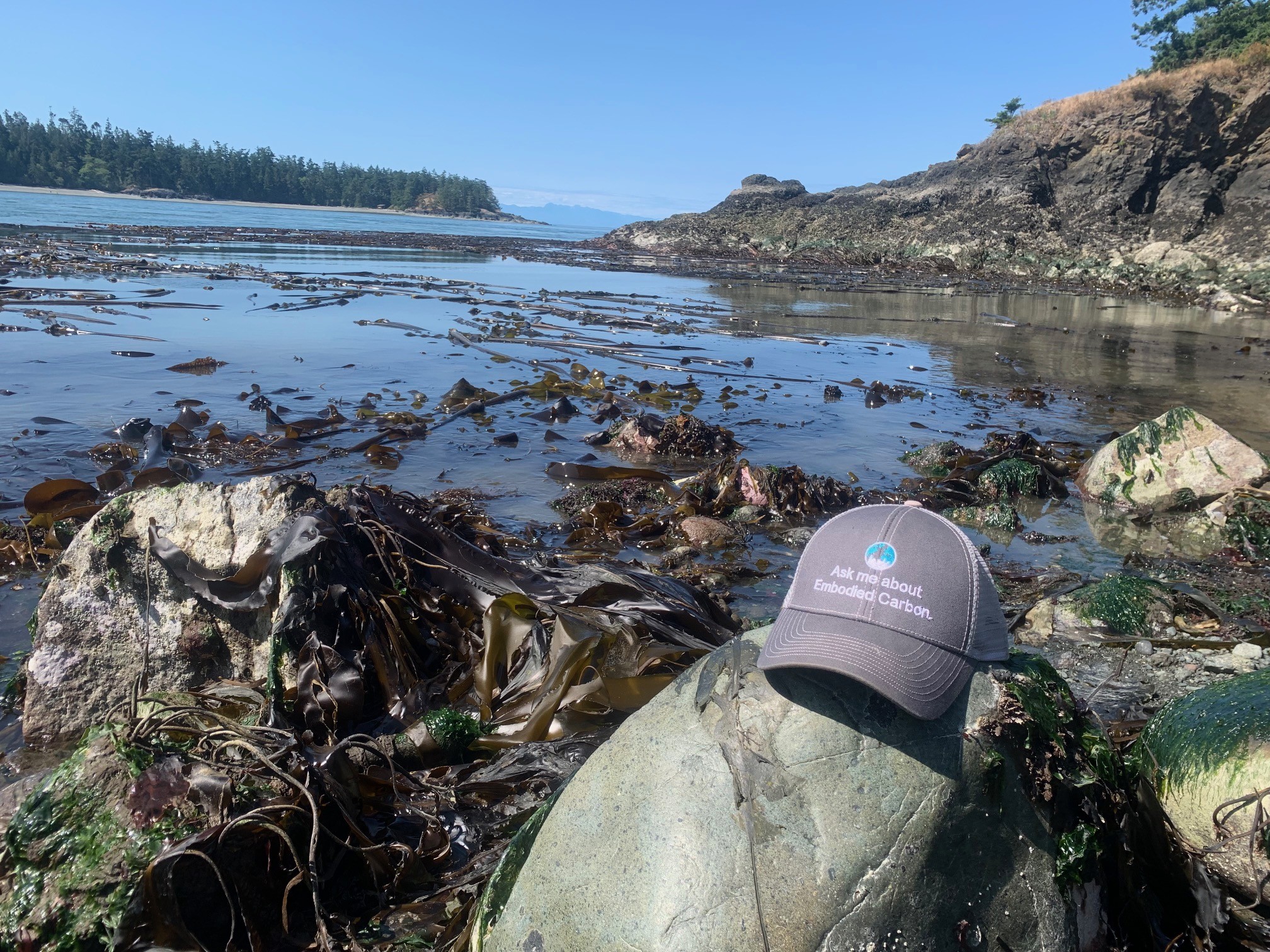 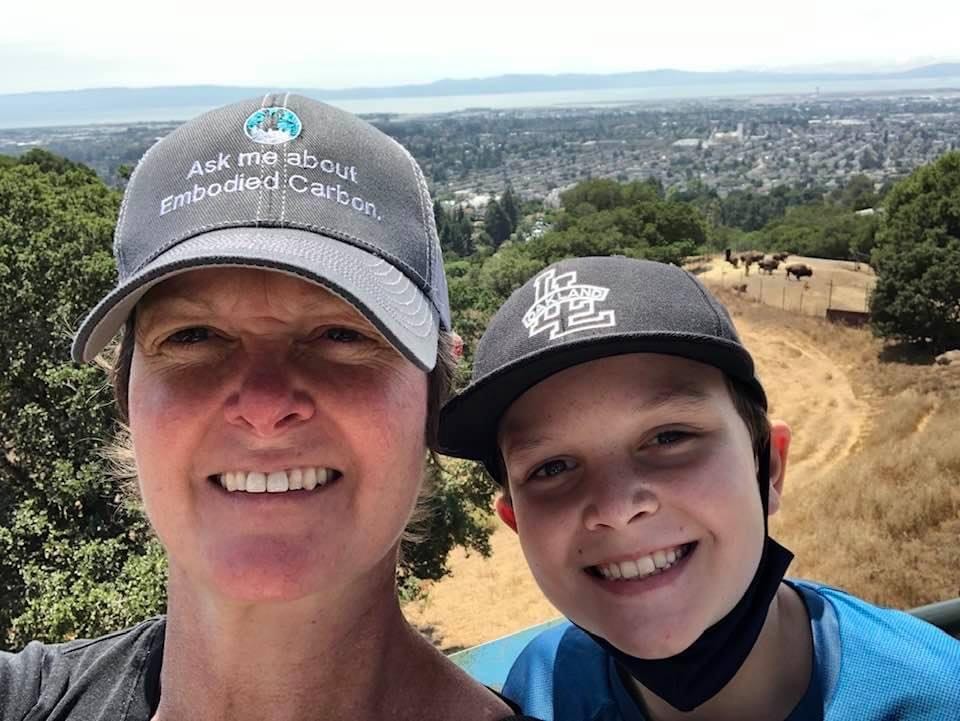 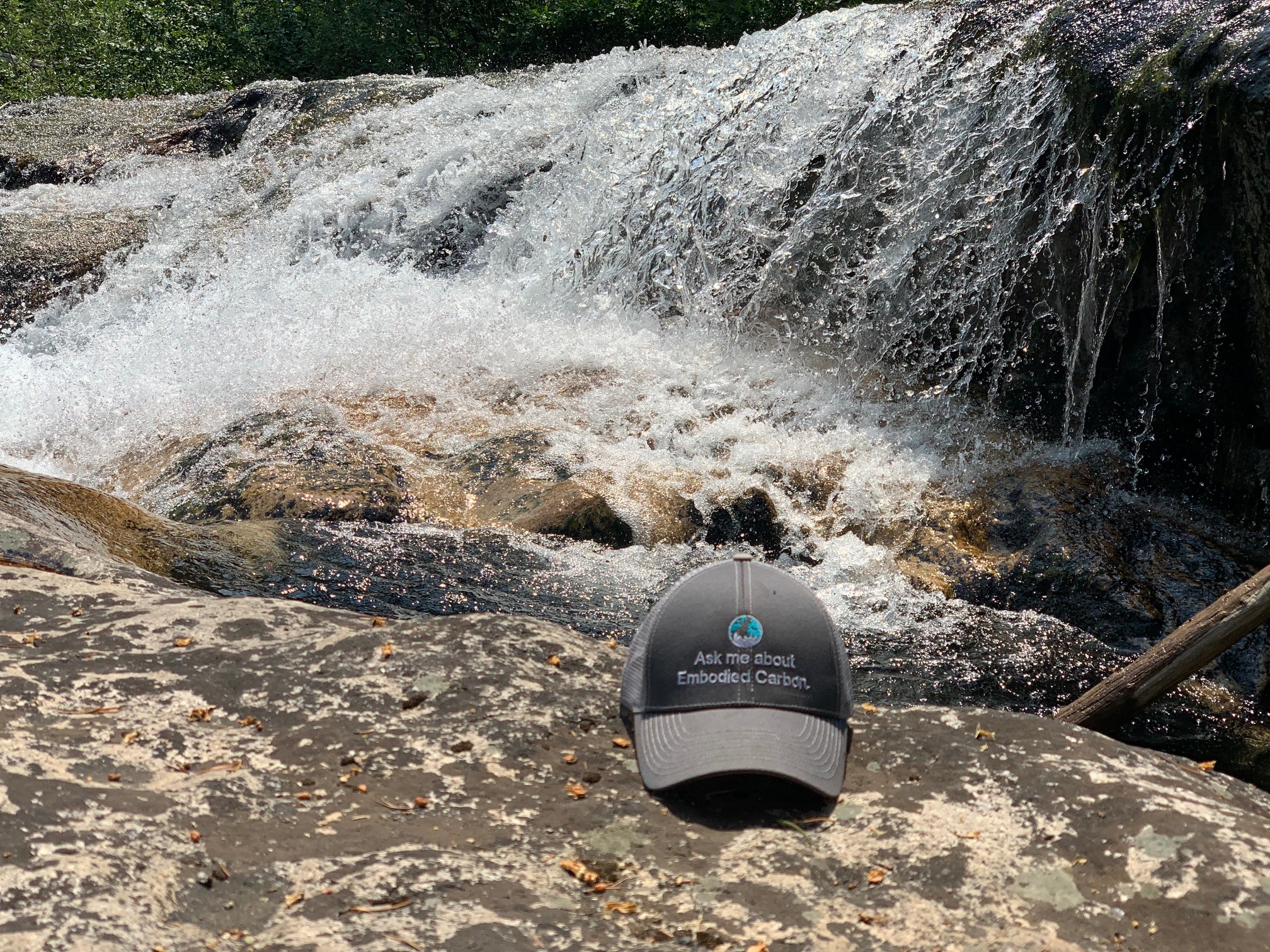 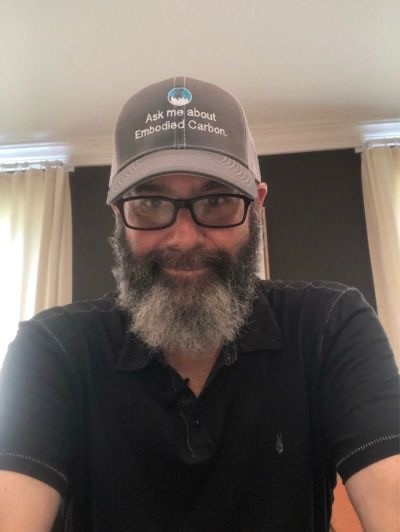 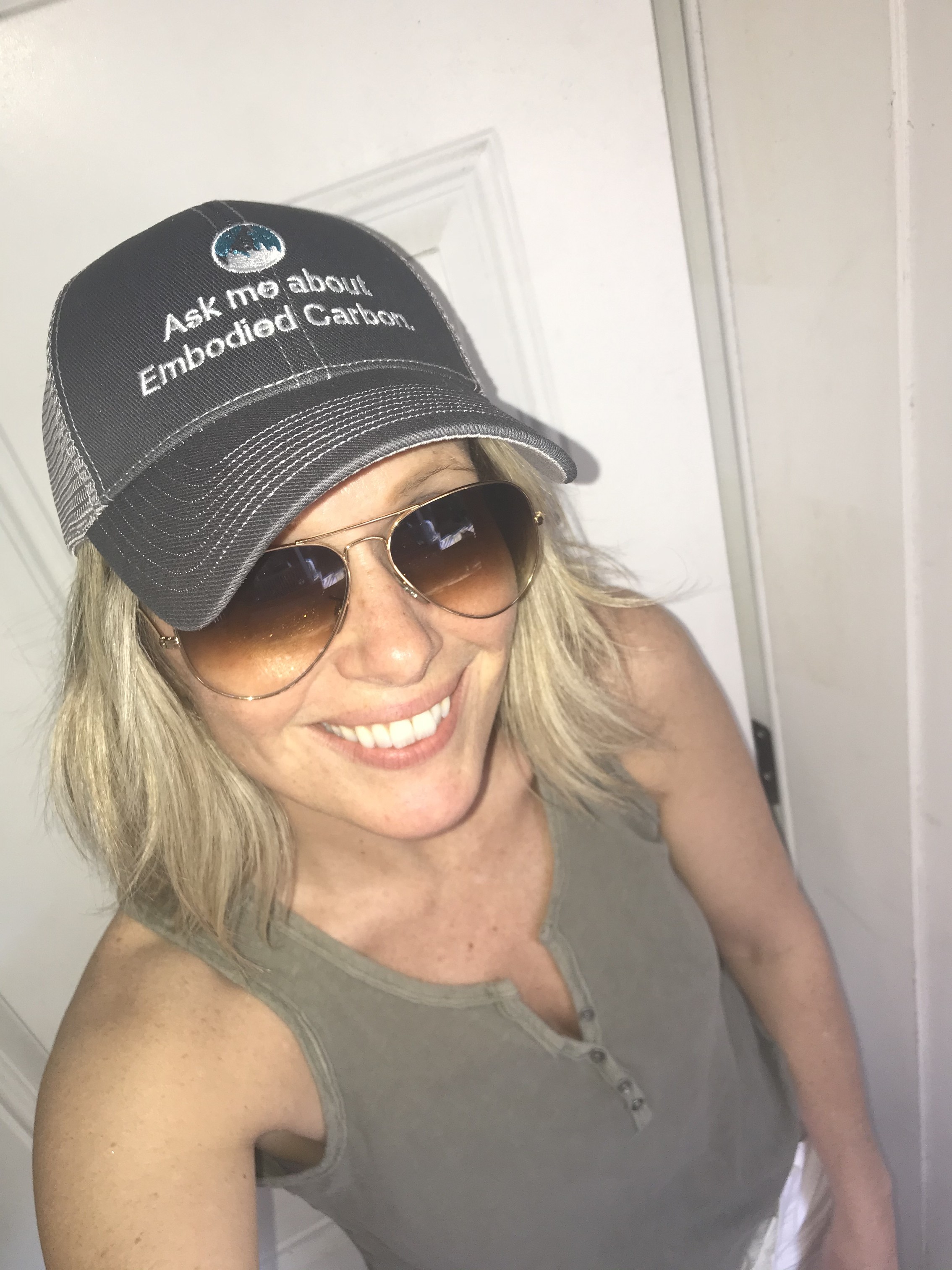 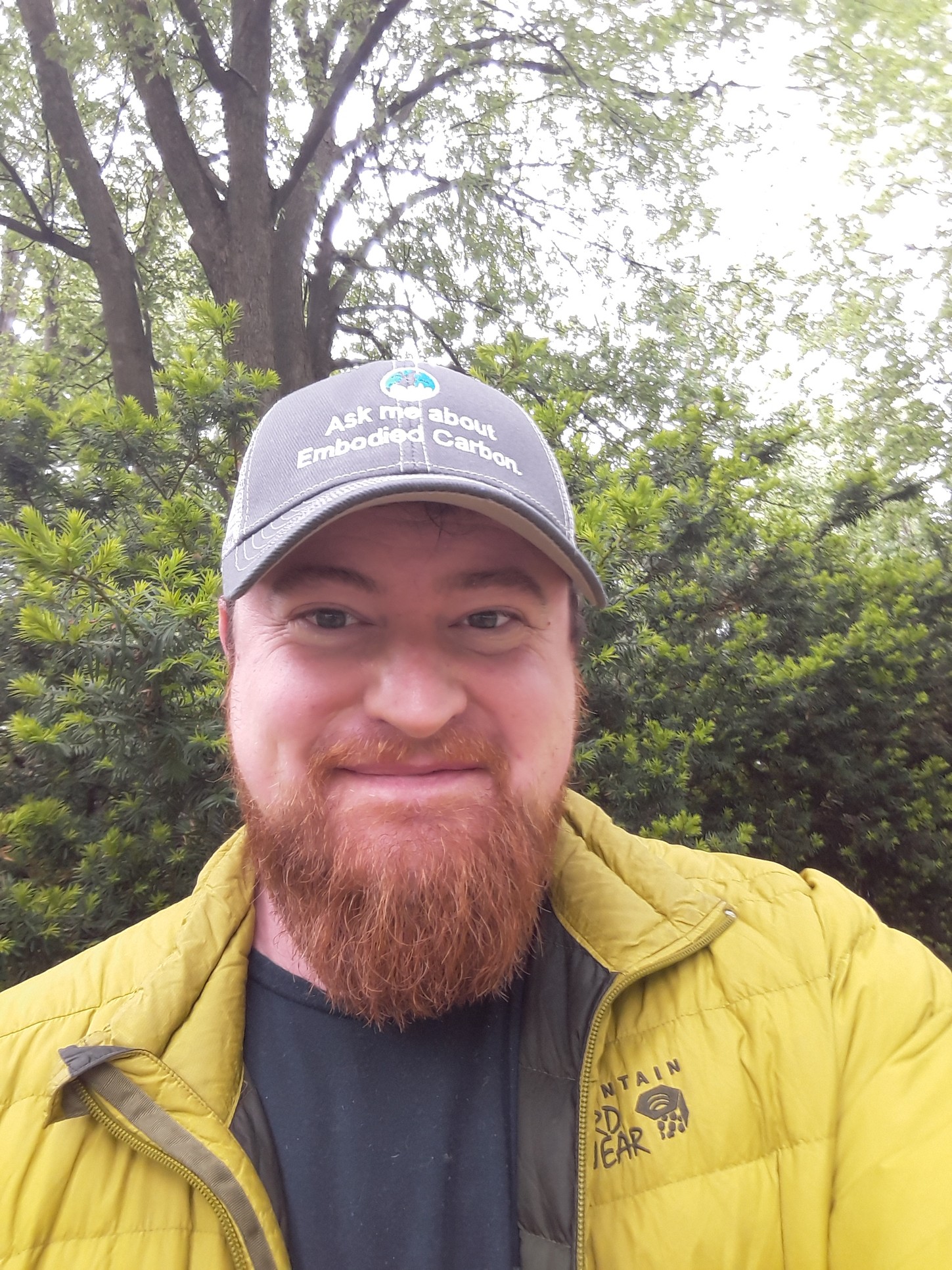 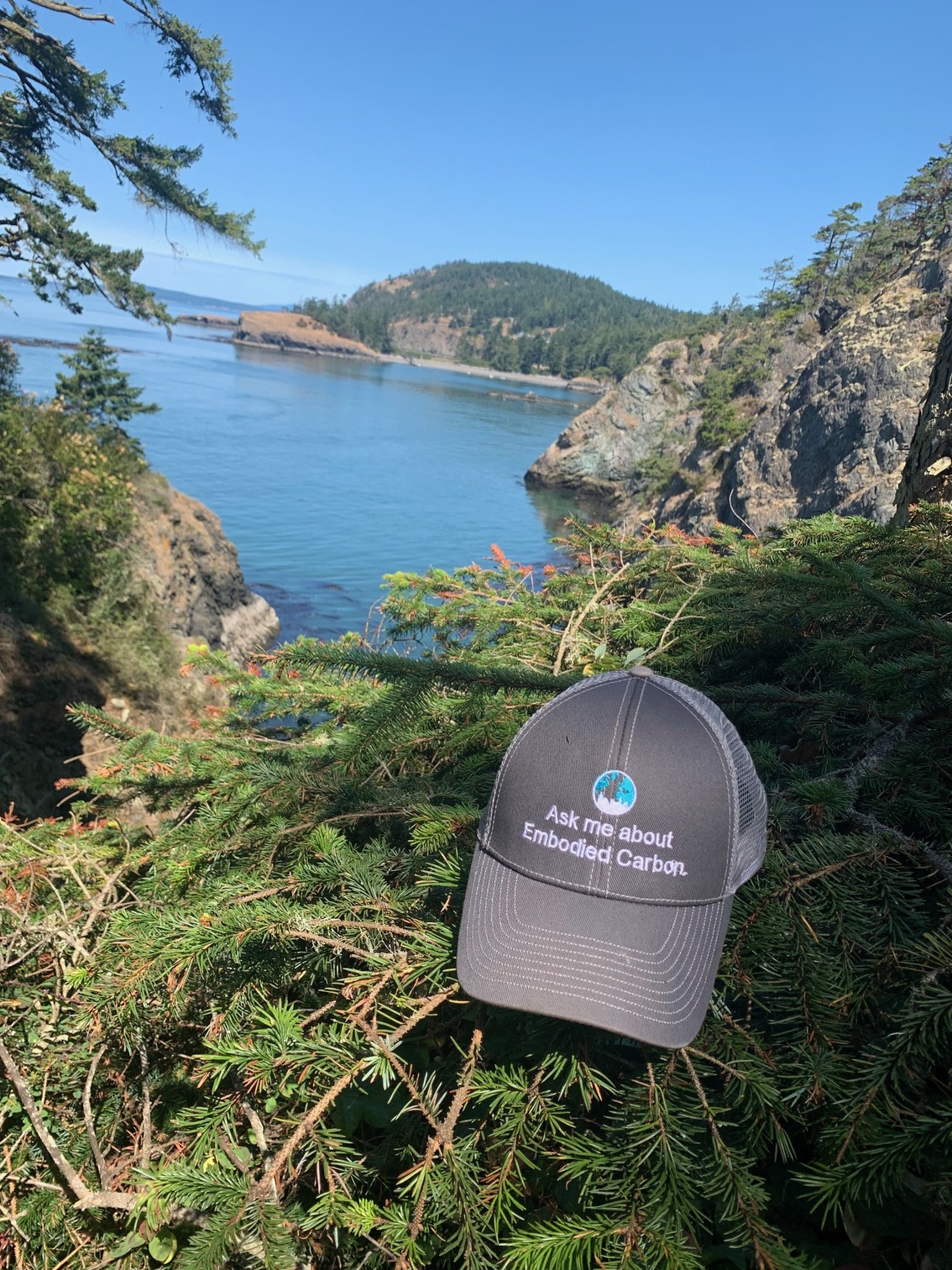 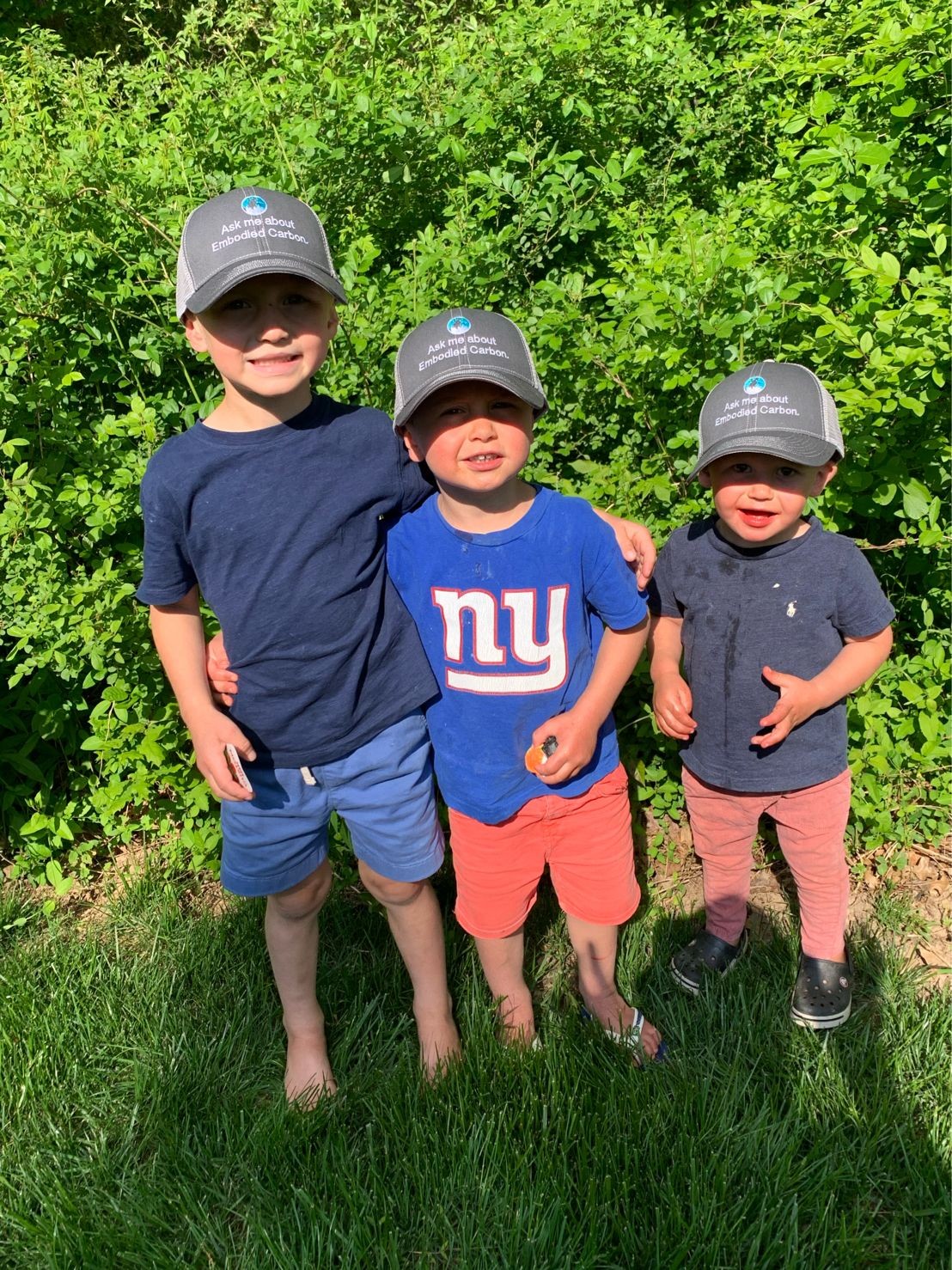 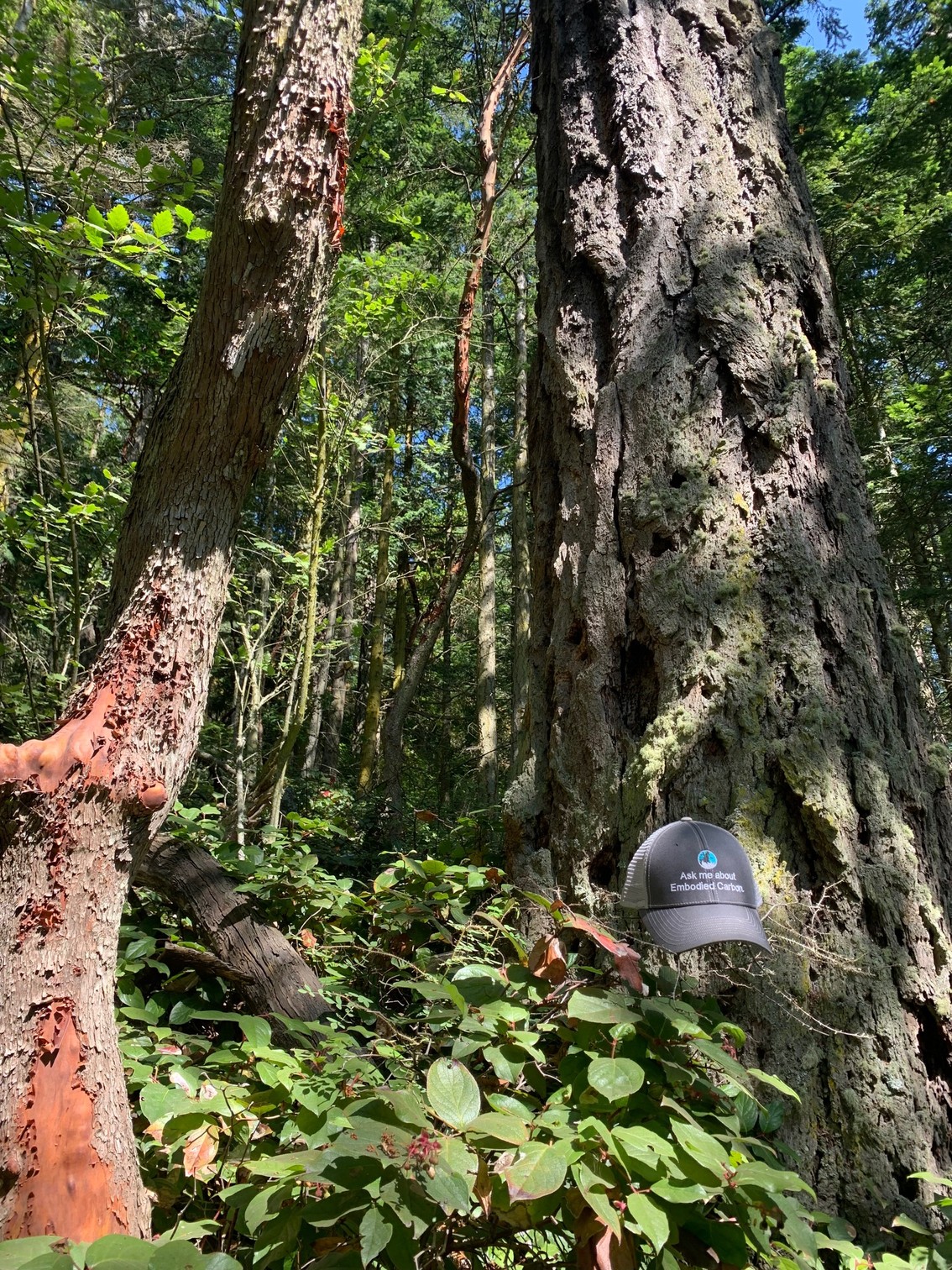 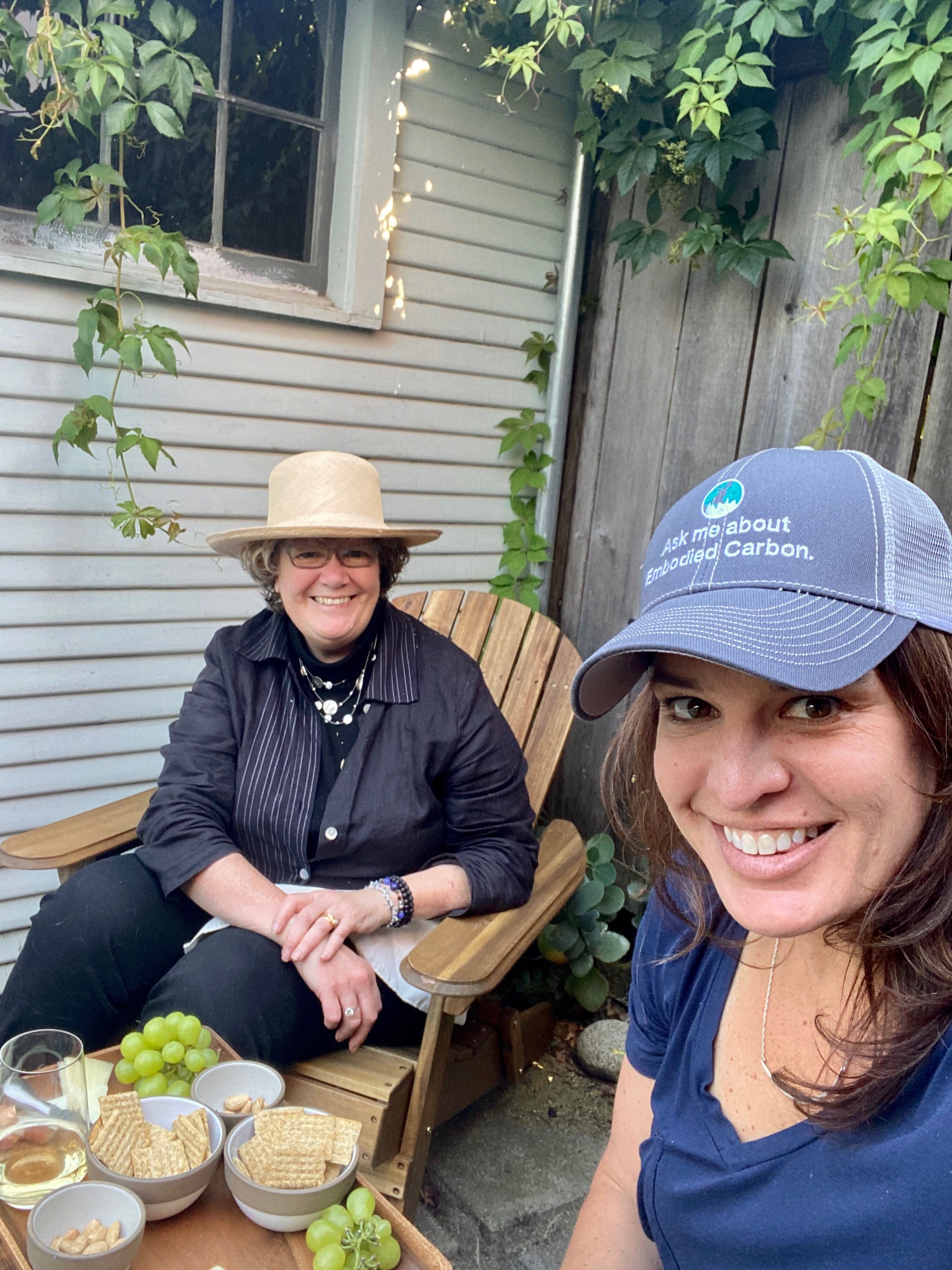 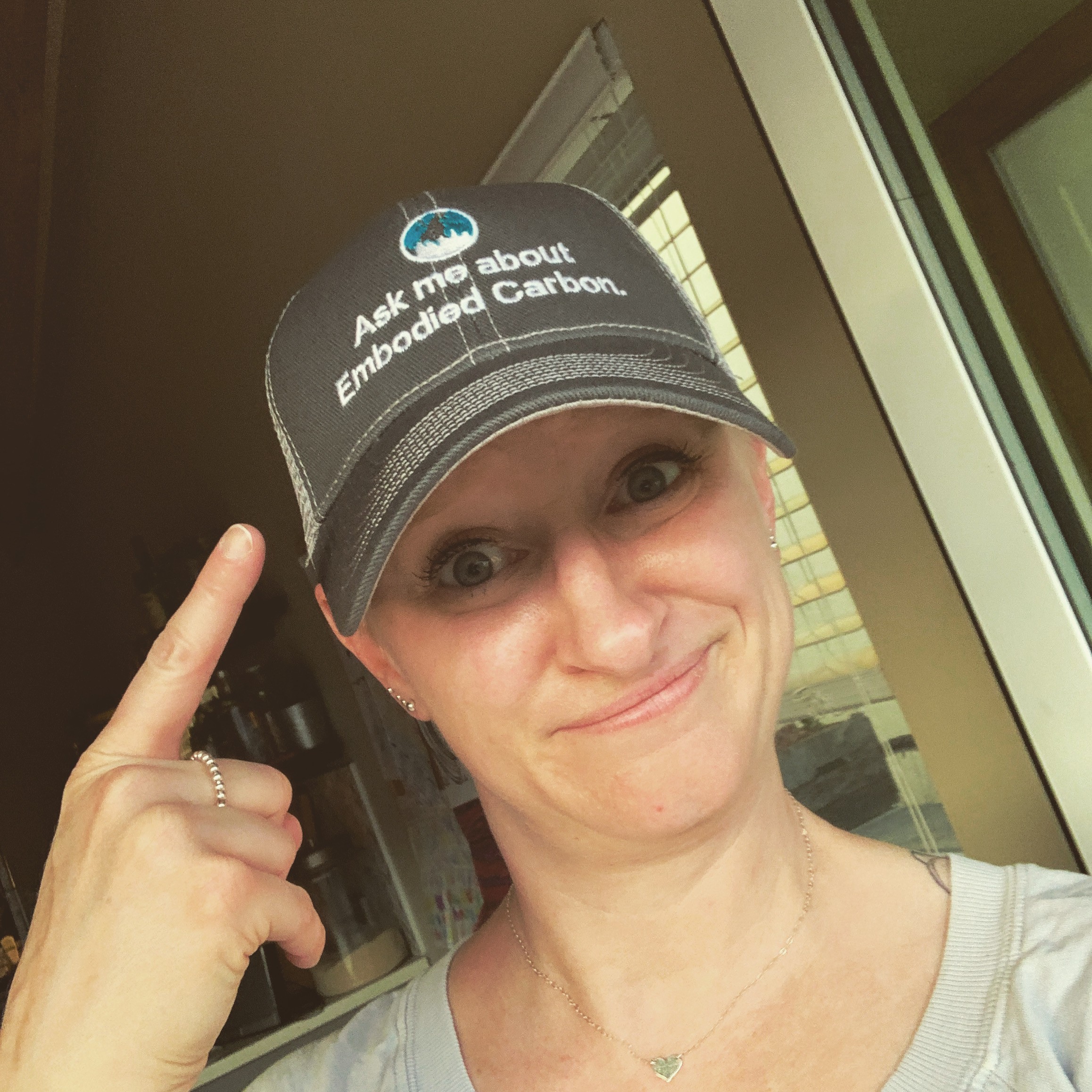 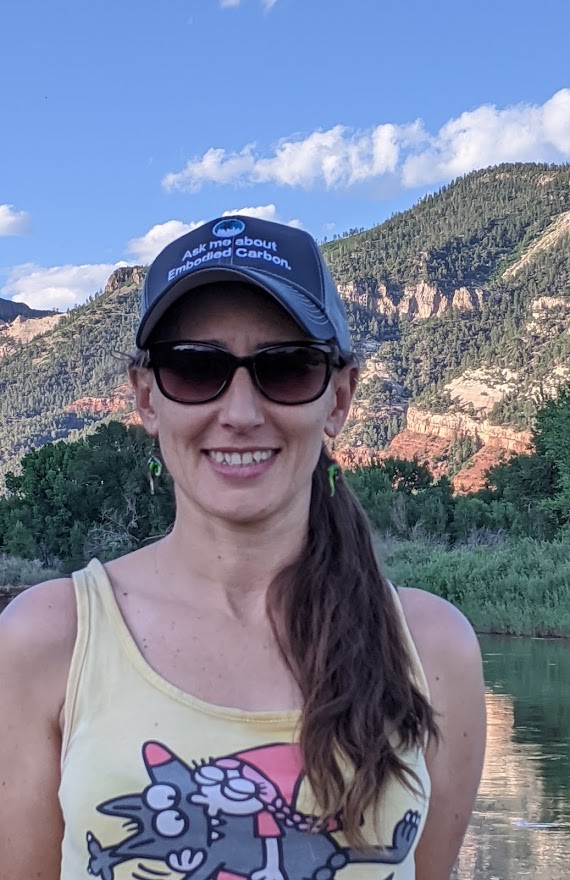